A well trained, enthusiastic staff is the key to a great retreat experience. We evaluate staff by their maturity, strong values, experience, enthusiasm, and ability to be positive to help create an uplifting environment. All staff members undergo extensive training, emphasizing safety, group development and so much more.

Potter's Ranch accommodates thousands of guests every year, with particular care for Special Needs, Mental Illness, Wounded Veterans, and more. We are certified, and for several programs a training facility for others to be properly trained from.

In addition to the full time staff at Potter's Ranch, we also have many more certified & highly skilled part time staff, seasonal staff and our gracious volunteer crew. All of which are needed to maintain our high standards in food, facilities and programs year round.

There is even opportunity for our campers who have gone through our Leaders-In-Training program to become Junior Counselors for summer camp when they graduate our program and turn 16, eventually earning the chance to become full counselors/staff when they become adults. 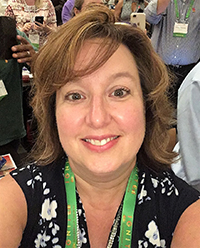 Holly Hightchew loves watching children learn. It is for this very reason that she selected to homeschool her own three children. It was only after her youngest daughter was diagnosed with profound dyslexia that Holly geared her passion and training to helping children with dyslexia successfully learn to read. She now works with dyslexic students and their parents providing reading assessments and training at The Learning Curve in Union, Ky. She also helps train parents, teachers and tutors to work with children using the Orton-Gillingham method. Holly has logged more than 500 hours working with dyslexic students, including her own. She is a Certified Barton Tutor. Holly holds a BA in Communication and Business Administration from Northern Kentucky University. She worked as the Human Resources and Public Relations Manager for Gallatin Steel in Ghent, Kentucky. She has served on the Board of Trustees for the Gallatin County Public Library in Warsaw, Kentucky, and has volunteered many summers working as a camp counselor at Happy Hills Christian Service Camp in Carrollton, Kentucky. She and her husband, Bob, have been happily married for 27 years, and along with their three children, live in Warsaw, Kentucky. 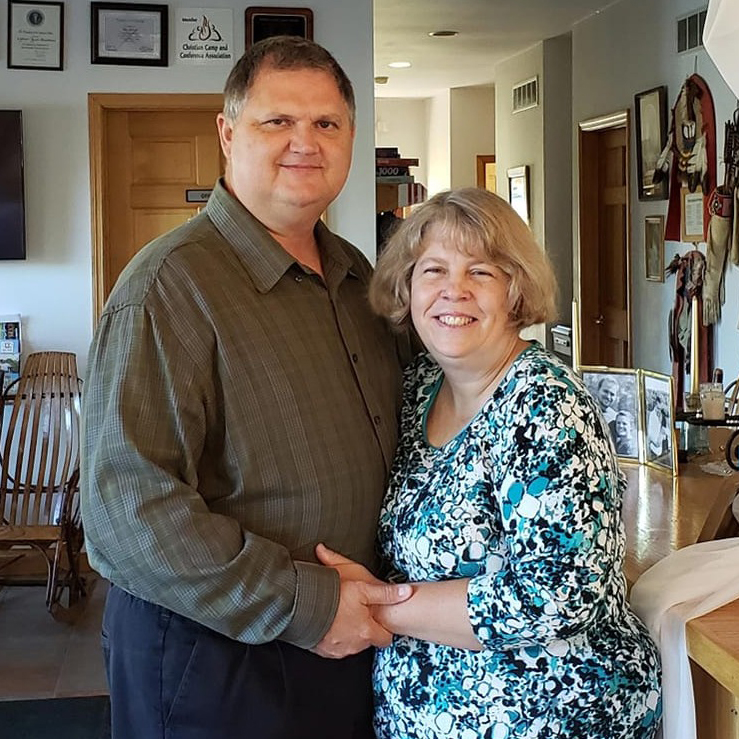 I grew up in Burlington, Kentucky, and graduated from Conner HS in 1985. Right after high school, I joined the Army where I served almost 7 years. While in the Army, I served half my time as a combat medic--first in Korea, then in Texas. In 1988, the Army put me through nursing school, and I served my remaining time in Washington, D.C. at Walter Reed Army Medical Center. Most of that time was served on the pediatric ward. I met my wife, Debbie, while serving at Walter Reed. It was love at first sight; we were married 4 months later. While I was still in the Army, my wife gave birth to our twin boys, Brandon and Brian. After leaving the Army, we returned to Northern Kentucky. I was hired on by Cincinnati Childrens Hospital, and worked there as a home care nurse for 16 years. In 1997, my wife gave birth to our daughter, Tiffany. We currently attend First Church of Christ, Burlington. I am leading a Men’s Life Group on Wednesday evening. 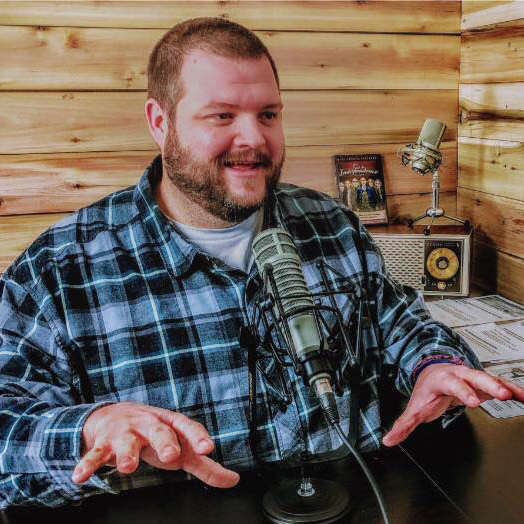 Aaron is a Northern Kentucky native who graduated from Simon Kenton High School in 1999. Throughout the years he has worked in various areas of ministry and has been an itinerant evangelist preaching revivals for over 20 years. Outside Potter’s Ranch, Aaron hosts a popular radio show entitled “The Breakdown.” With tens of thousands of downloads and a strong social media presence, Aaron provides social and political commentary from a Biblical perspective, with the Gospel in the crosshairs of every conversation. He has been married to Allison for 21 years, and they have two beautiful daughters. The Barker’s attend Grace Fellowship Church in Florence, KY. 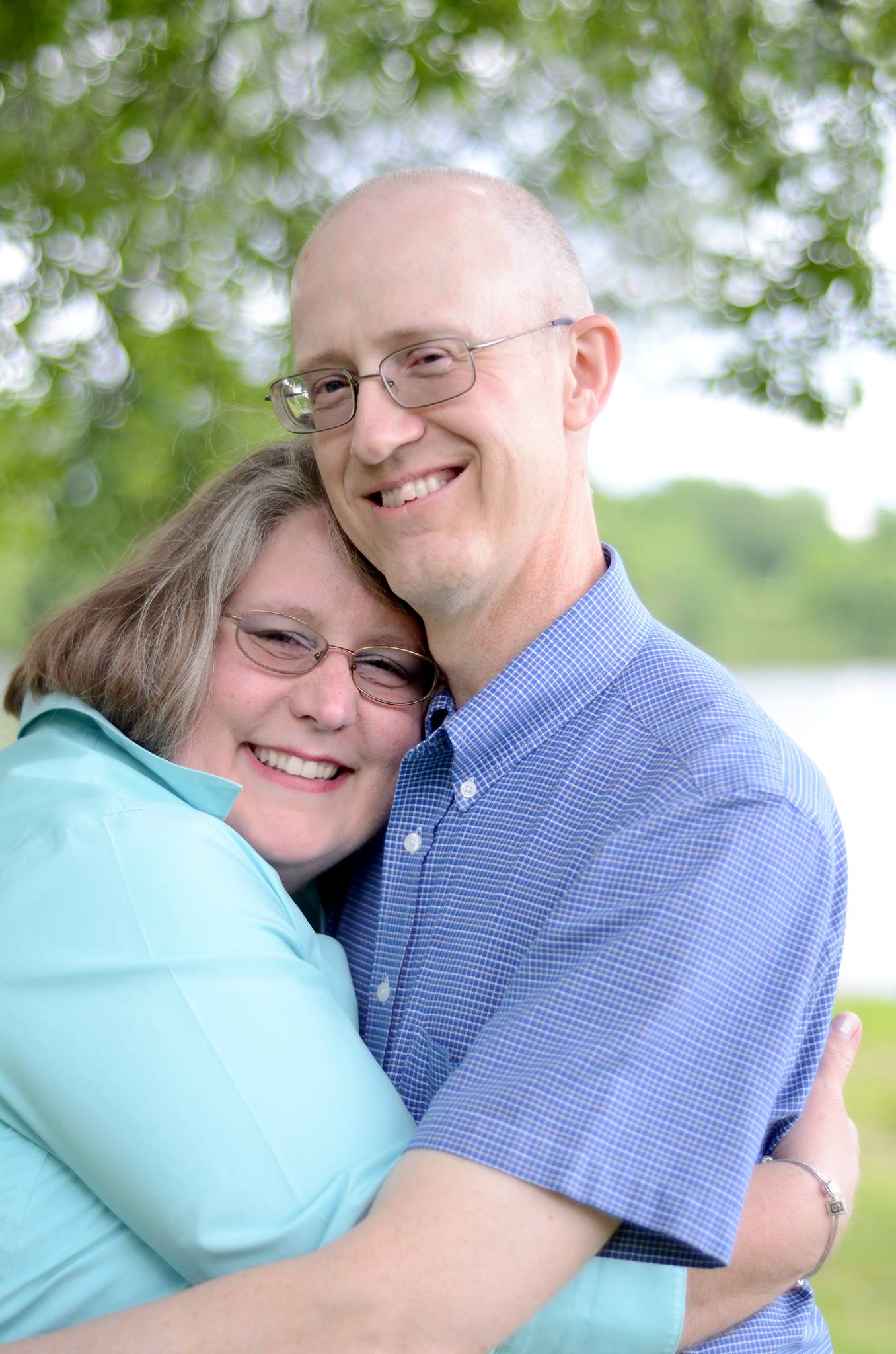 Having moved to KY from CT with his family after teaching music in public schools for 31 years, he was praying that he would find work in support of a Christian ministry. Some friends pointed him to Potter’s Ranch, and he began working there part-time, and soon after full-time. Ted has a heart for camp and retreat ministry, and has served in our food service, maintenance, activities, and housekeeping departments. His favorite thing about working at Potter’s Ranch is seeing God at work when groups, families and individuals come to the ranch for a visit. Ted and his wife, Sharon, have two children - Megan, who volunteers at the Ranch, and Michael. Ted and Sharon are members at Grace Fellowship Church in Florence, KY. 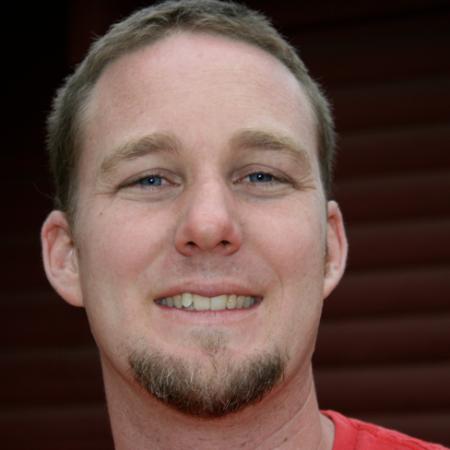 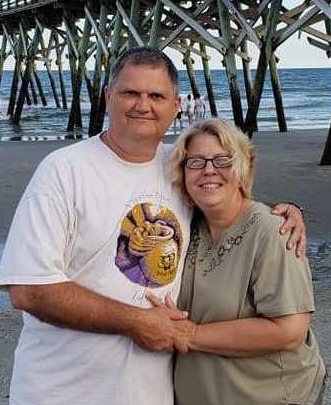 Debbie was born in Barberton, OH and graduated from Barberton High School in 1982. She served in the Army from 1982 to 1985. She was a tactical systems operator and mechanic while in the Army, serving in West Germany and Hinesville, Georgia. After leaving the regular Army, she served in the Army Reserves for a year as a dental technician trainee. From there, she joined the Navy from the end of 1985 through 1990. While in the Navy, she served In California and Washington, D.C. In the Navy, she worked as a sailor, public relations specialist, and photographer. She met her husband while serving in Washington D.C. Shortly after having twin boys Brandon and Brian, they moved to Florence, KY. She received her Associates Degree in Paralegal Studies before having her daughter, Tiffany, in 1997. 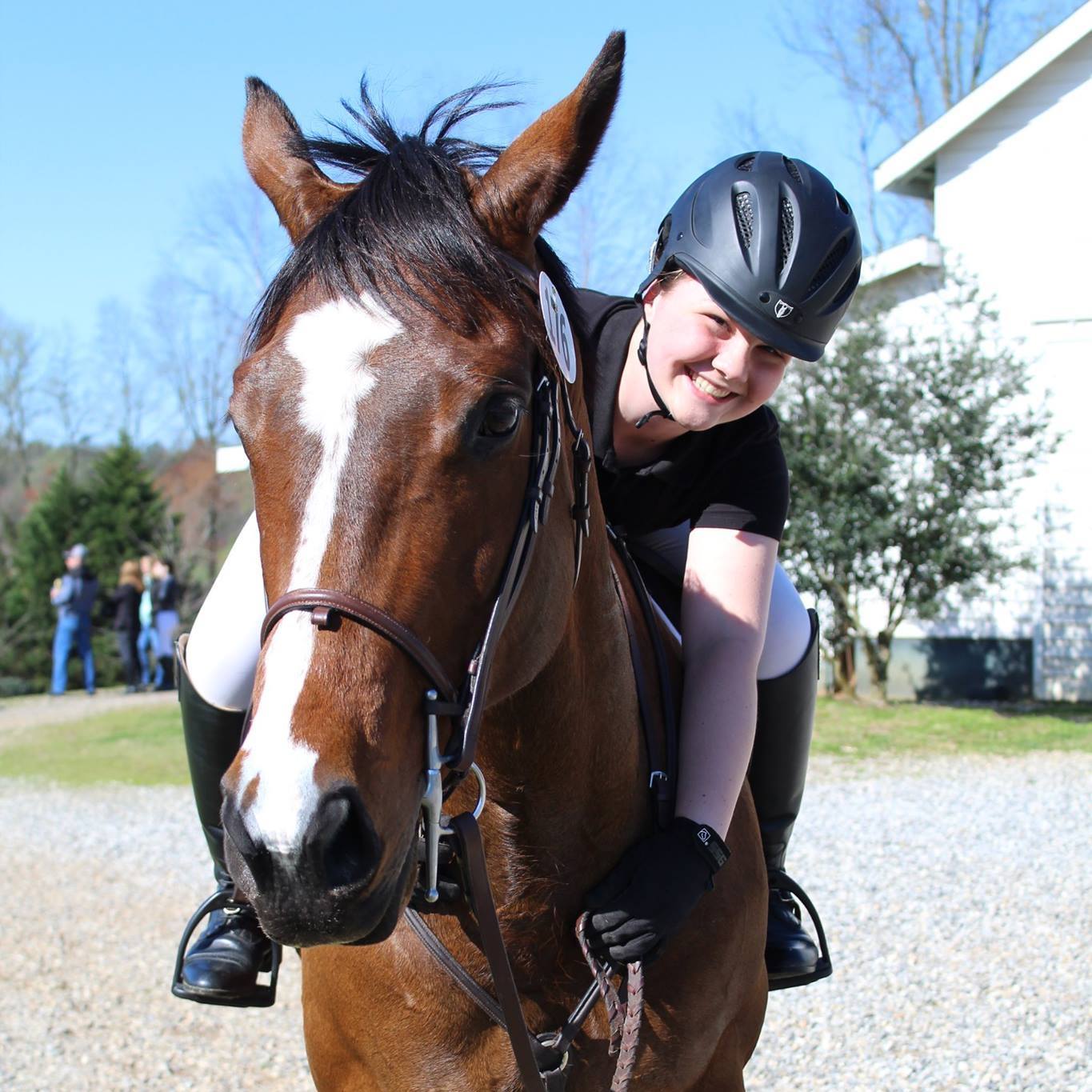 If you are ready to be blessed and BE a blessing to serve others by joining our amazing team, then please follow the link below to fill out our form to start the process.